After a day of listening and learning, sharing and discussing change and church and all the variations found therein, I came back to St David of Wales tonight to take part in the for the Eucharist for Haiti. In the minutes leading up to the service, I found some wifi and checked in on the happenings of school and facebook friends, and then began to read through some of the blogs on my rss feed. Mike, who I’ve now met in person at the Brian McLaren conference a of couple weeks ago though I’ve followed his blog for about a year, had posted this today. I was immediately struck by its application to our setting and the discussions that had been going on and are continuing to go on throughout the conference here.

Deep change differs from incremental change in that it requires new ways of thinking and behaving. It is change that is major in scope, discontinuous with the past, and generally irreversible. The deep change effort distorts existing patterns of action and involves taking risks. Deep change means surrendering control.”

That being said, something one of the people who shared yesterday, Dwight Friesen (lectures at Mars Hill Divinity School in Seattle) also grabbed me: “People don’t fear change, we love change! People fear loss.” 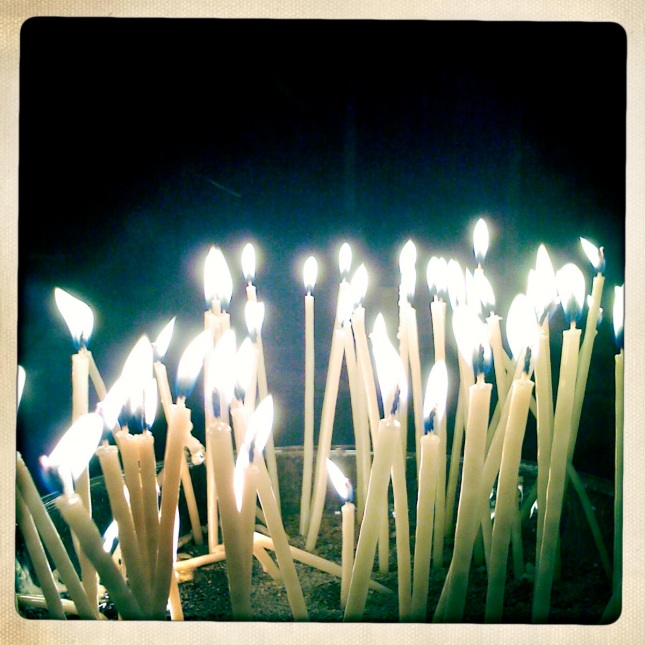 Yesterday was the opening afternoon/evening of Episcopal Village West in Portland. There are 5 of us from Canada down here, 4 from Victoria and 1 from Vancouver. It has been interesting to hear from our brothers and sisters in the US about what they are experiencing and to see the similarities and differences in our situations. We have a lot to learn from and share with each other.
Follow the conversation here.

I’m heading down to Portland tomorrow to take part in Episcopal Village West Mission Event. There are at least 4 of us from the Diocese of BC heading down and it promises to be a great weekend! More to come.